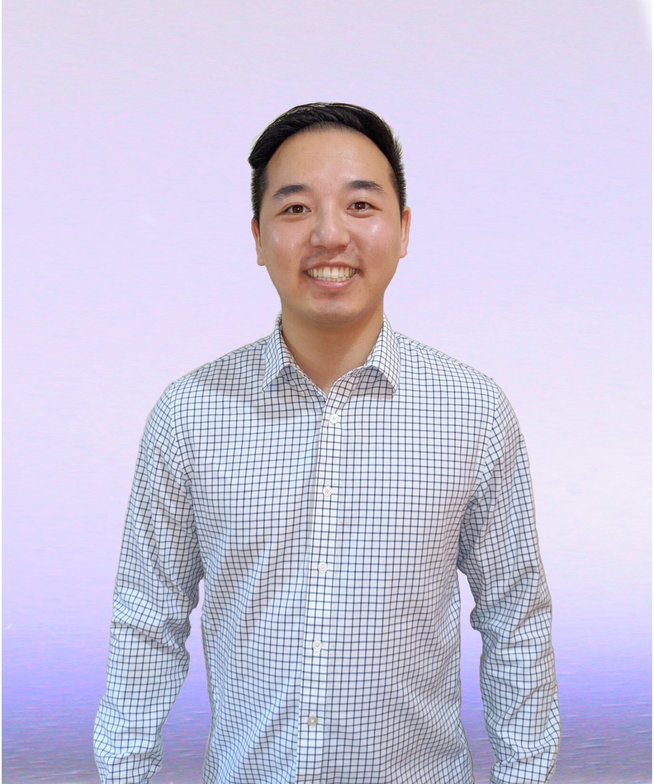 Michael grew up in New Jersey and graduated from Cornell University in 2013 with a B.S. in Industrial and Labor Relations. It was during his freshmen year of college when Michael became a believer and follower of Jesus Christ after having encountered the everlasting love of God and the hope of the gospel of Jesus Christ. Upon graduation, Michael worked in Boston for three years in sales and business operations. Along the way, God called Michael into full-time ministry, and he received his M.Div at Gordon-Conwell Theological Seminary in 2019.